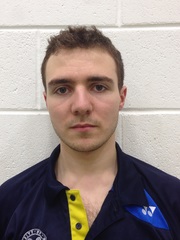 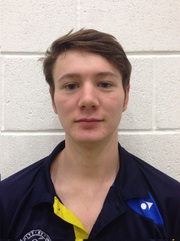 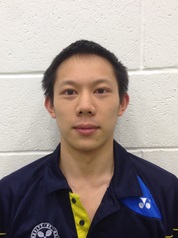 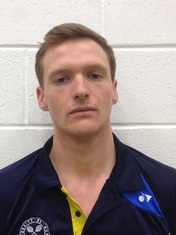 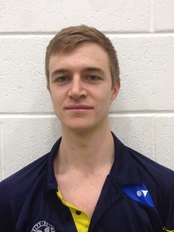 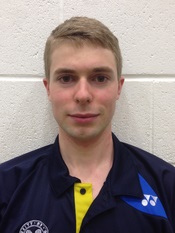 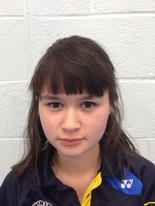 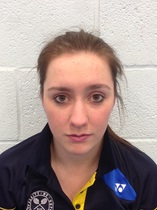 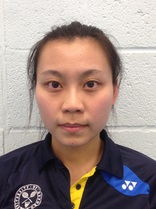 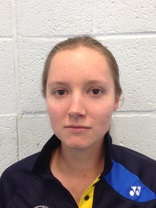 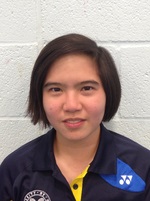 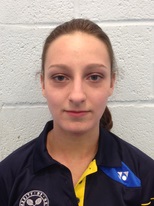 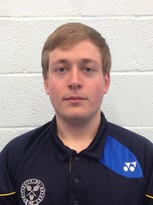 (The One Arm Bandit) 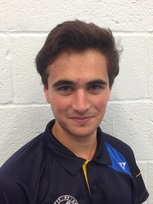 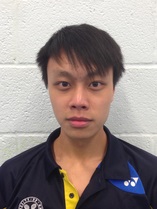 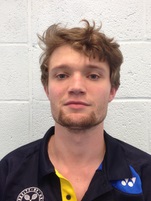 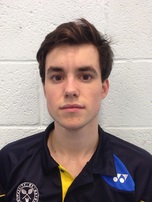 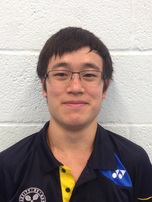 Our strong performances throughout the season, including a 2nd place finish in the BUCS Premier South Division, gave us confidence going into the annual Varsity match against Cambridge. The singles started off well, with Chris Lim and George Heinemann both recording impressive, battling victories against two tough Cambridge players. Mike Senior also put up a valiant fight against the Cambridge Captain, in a match which could have gone either way right up until the end! Following this narrow loss, Joe Skornia, Matt Harris and Alistair Reed all recorded dominant wins over the top 3 Cambridge players. In the first round of doubles, all of the Oxford pairs won, giving us an unassailable 8-1 lead overnight.

The remainder of the doubles was played on the next day. Chris Lim and Mike Senior continued their excellent form to win their 2 matches comfortably. Despite one of the Cambridge pairs playing extremely well and recording 2 victories, Oxford were able to pick up the remaining games and win overall 12-3.

Congratulations to the team for an excellent overall performance, and a really enjoyable Varsity experience.

Another successful year for the women's 1sts ended with a big win over Cambridge in the varsity match. Although the whitewash was not repeated, Oxford still dominated winning 13 - 2. This winning streak looks set to continue with the addition of fresher medic Claire Weaver to the team, who placed 3rd in BUCs Individuals and won comfortably throughout the day.

Day 1 started well with big wins for Claire, Natalie Ng and Emily Giles in the singles. Then followed some much tenser games with Kathryn Hunt winning in three and Alina Geraimenko losing a close fought battle with one of the top Cambridge players. The day ended well with wins for all the doubles pairs and the team headed into day 2 having already won. On Saturday the dark blues continued their victorious sweep, only dropping one doubles match. The day ended with a painful singles win for injured captain Sarah Payne, the perfect end to a weekend in which she was very proud of her team.

Player of the match goes to Natalie Ng, for winning impeccably as she has done all year and for always keeping the team in top spirits with her sarcasm and incredibly expressive face.

The men's second team recovered from a disappointing defeat last year to record a comprehensive win over our Cambridge rivals. Following a broken racquet in the warm up, top seed Jakob Pethick outclassed his opponent to win in two sets. This was followed by two extremely close matches, one in Cambridge's favour and the other in ours. Stand-in captain Josh Bappoo held his nerve to secure a first Varsity singles win, before the overnight lead was consolidated with two further doubles victories for Oxford.

The following morning saw the conclusion of the doubles and completion of a great win. David Choy paired up with Jakob Pethick and together they completed a clean sweep of victories, ensuring both players finished the weekend undefeated in all events. Jordan Seo and Josh Bappoo then combined, recording a further win and one loss. The final round saw last and next years' captains Clinton Lau and Alex Cloake complete the overall triumph, winning two matches, before a narrow defeat to the Cambridge top pair. The final two singles matches were shared between Oxford and Cambridge, with Kunz Chow winning stylishly on his Varsity debut.

Overall the weekend was a great success and all the players can be extremely proud of a strong 11-4 win.

The women's second team gave another superb performance this year, beating Cambridge once again at our annual Varsity. With lots of home supporters coming to cheer them on, the atmosphere was electric and, despite absent friends, the girls managed to pull through with a highly convincing 14-1 win. For many of the girls this was their first Varsity. Sarah Finch, Sarah Toh, Michelle Min, Robynne George, Laura McLaren, Anoushka Mehta, and Nichola Finch fought hard over the two day extravaganza, and they should all be proud of their performance. They certainly have a very proud coach and captain for the spirit and sportsmanship they showed over the course of the event.

A special mention to our player of the match, Sarah Toh, who is a truly spirited player; she put up a good fight in her singles, and has showed extreme dedication throughout the year, with highly impressive power for our littlest player! Another shout out to our lovely Laura McLaren, for whom this was her last Varsity. Winning all 4 of her games with 'swagger' certainly is a good way to go out with a bang. We will miss her next year when she'll be on her elective.

All of the men's thirds put up an outstanding performance to clinch the first victory since the very first thirds' varsity. Excellent performances by Alistair Foo, Christian Wehrenfennig and Abhay Soorya in the singles alongside doubles victories from Abhijeet Tavare & Wouter 'the big bad' Wolf and Adam Bridgen & Joe Barker managed to set the score at 7-7. The tense final game was dominated by Joe and Adam, leading the thirds to an impressive 8-7 victory.

This year saw mixed Varsity results with the men's 1st team taking a 7th straight victory, the men's 2nd team losing by just one game and the men's 3rd team suffering a 4-11 defeat.

Cambridge took an early lead, winning 10 of the 12 men's 2nd and 3rd team singles matches. Even the men's 1st team - aiming for somewhat optimistic whitewash - lost their first match when Josh Bappoo was defeated in a closely fought affair late in the third set. Men's 1st team players, Mike Senior and 'The Great Dane' Jakob Pethick both won tight matches before the nerves were eased with straightforward victories for Chris Lim, Alistair Reed and James Buffham, leading to an overall win for the 1st team.

Perhaps the best match of the tournament came courtesy of the men's 2nd team's final match. Tied at seven games apiece tension was high and sadly Tim Barendt and Nattapong Paiboonvorachat were edged out by just two points in the third game, giving Cambridge men's 2nd team the victory.

The women's badminton 1st and 2nd teams both consolidated their wins last year over Cambridge with even more convincing wins this year. Despite injury and other last minute problems playing havoc with the women's first team, and despite missing our number 1 seeded player, Kathryn Hunt, Simone Finkmann, Sarah Finch, Abbie Scarlett, Camilla Yang and Rachel Kenny still beat the Cambridge team, who play in the premier division, by a comfortable margin of 9-6. Particular congratulations goes to Kathryn Hunt and Abbie Scarlett who were paired together the day before our Varsity match and who still managed to win one of their doubles games and play exceptional badminton throughout.

The women's second team of Nancy Payne, Alina Gerasimenko, Clara Ng, Charlie Cutler, Laura McLaren, Sarah Payne and Beth Lawson posted their best ever win by beating the Cambridge team 13-2 in a supreme win. For many of the team, this was their first Varsity, and yet nerves appeared non-existent as the team cruised to an easy win, losing only one singles and one doubles game between them.

This has been the best ever collective result for the women's team and is a credit to their hard work and dedication throughout the year.